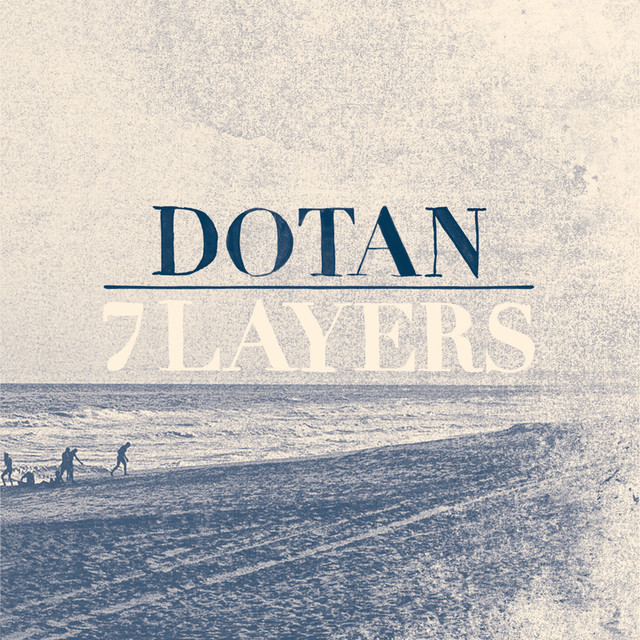 Dotan is a Dutch singer/songwriter and instrumentalist who released his first studio album, 7 Layers, on Jan. 31, 2014.

The album starts off with “Let the River in,” a song that defines the style of the artist in that it features his soft folk vocals and instrumentals that straddle the border of pop music. Dotan’s lyrics occasionally come off almost a little preachy such as in the first track,

Dotan’s choruses are really what shine through in each piece, featuring the catchy and rhythmic repetition of a pop song but in the soft folk vocals.

While his most popular songs feature an upbeat instrumental and fast paced vocals, there are also many slower and even softer tracks on the album. “Hush,” “7 Layers,” “Tonight” and “Home II” are all exemplars of this slower style. The tracks are evenly spaced out which emphasizes the variety between these two styles of the album.

Some of his slower songs feature backtracks that have ambient noises in them to deliver a more relaxed and melancholic feeling, such as “Hush” where there is a constant sound of waves hitting the beach behind his vocals.

Dotan’s most well-known pieces, “Home,” “Fall” and “Hungry,” are more straightforward due to their upbeat nature, but his slower pieces really deliver a personal and emotional experience with the artist. This is especially true in the interlude, “Tonight,” which features the following lyrics:

“Lost in the dark
Follow the shadows of
Love, where’s your light?
Oh it’s caught in a fight, keep it open

Our bones are made of stone
Cracks came along while it’s breaking
Out of this world
Oh it moves while the Earth keeps shaking.”

The track is only a minute and ten seconds long and features a light instrumental buildup before these lyrics are delivered. This poetic style combined with the content of the lyrics make the artist seem almost insecure.

“Tonight” separates the two tracks “Home” and “Home II” which serve as a unique way to showcase and recognize Dotan’s vocal variety. “Home” is in the faster and more upbeat style that Dotan is well-known for, whereas “Home II” features nearly the same lyrics in his softer and slower style.

The track as a whole displays the artist’s unique range and talent in merging the folk and pop genres.