Opening with a song reminiscent of the not so long past era in which good songs became the background of nearly every commercial in the continental U.S., an era which some would call the “glory days” (if these commercials weren’t so well funded and so often played), Mac DeMarco has found a new way to make use of old, bright 1950s guitar.

This Canadian “goofball prince of indie rock” will keep you intrigued with sometimes twangy and slightly off-kilter guitar and synth riffs and soft vocals staged by vocals comparable to the voice of Matthew Hemmerlein aka Lo Fang. Most of the songs on this album sound extremely similar, which can either be really terrible for someone who does not appreciate Mac DeMarco’s sound or really fantastic if you are at least halfway inclined toward it. To me, these seem to be songs that DeMarco had masterminded the lyrics for, but could not formulate exactly how to transition from poetry to song. Ninety percent of the album repeats a lot of the tid-bits found in the first track and features incessant repeat of a single phrase between different verses, I suppose to serve as a sort of chorus. On that same path, a lot of the songs end the same way: a slow fade allowing the song elements to blend like watercolors into an unrecognizable grayish-brown.

Although the repetition is not without creativity, if you are not paying attention to each song, they can seem to all merge into one enormous track. Most of the time, it is the trap set which acts as the spice for each song; I believe without the percussion, “Salad Days” would be way too bland, even for a rural Iowan. This is evident in the 11th tune, which stands out mostly due to the maracas and to Mac DeMarco’s break from singing softly, drearily, to thank the listener and bid them adieu. This is a nice act that I appreciated, even if no one else will–possibly because I was given the task to listen critically. 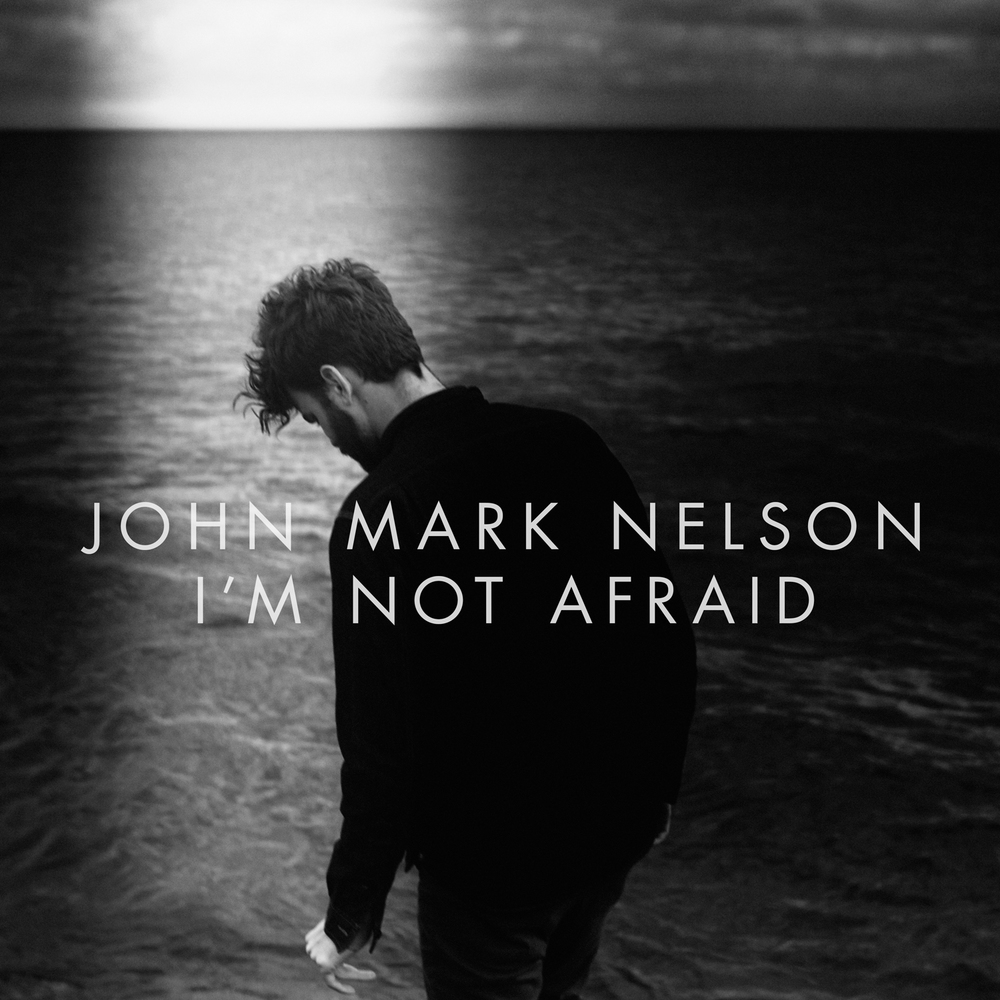